Today we’re featuring Max and Neo Dog Gear! Max & Neo isn't just your typical dog gear. Behind the scenes they are helping rescues like ours each & every day. We have been lucky to receive several donations from them in the past like collars, leashes, toys, and bathing supplies. 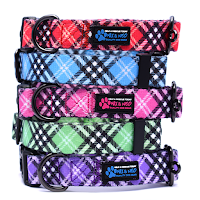 The Owner & Founder, Kenric Hwang, named the business after his dog Neo and his brother's dog Max. When Neo passed away, Kenric realized he was unable to get another dog due to the amount of traveling he did, so he decided to start fostering from a local rescue in Arizona. While volunteering for the rescue, he quickly realized how much money and supplies were needed. Here's where the idea for Max & Neo the company was born. Instead of just asking for donations like normal, Kenric came up with the idea that for every item sold, Max & Neo would also donate the same item to a rescue in need. That means if you buy a collar, a rescue is getting a collar donated as well! In 2018 alone, Max & Neo donated 138,000 items to over 2,200 rescues. That was over 70,000 dog leashes and over 55,000 collars! If you’re in the market for high quality dog supplies & are wanting to help animals in need, please check them out! 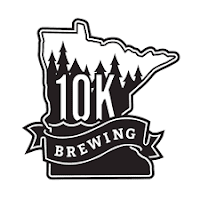 10K Brewing  is located in Anoka, MN. They have hosted Minnesota Pit Bull Rescue multiple times for our adoption events and our pups and volunteers have been extremely grateful. Check out some pictures below from our last event. We’re happy to report all of these pups have been adopted! 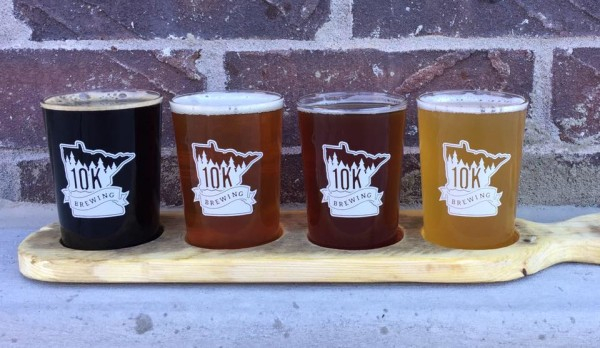 10K is dog friendly year round inside their taproom (as long as your fur babies are respectable), kid friendly anytime before 10pm, and they have plenty of non alcoholic beverages too. They have a small patio out front that you can also enjoy during the warmer months. Although they don’t sell food themselves (except for a few snacks), they do share a building with MaGillycuddy's, which has free delivery for 10K’s customers. If you’re ever looking for somewhere to go in Downtown Anoka, we highly suggest giving 10K a go. They have great beers and a great atmosphere.


It's our Monday Business Barkout, Volume 6!

Today we are featuring Carver Junk Company. They have two locations- Minneapolis & Chaska. Carver is a fun project shop with finished products like furniture, bath and home goods, and apparel. Carver Junk Company also hosts DIY workshops for kids and adults. Workshops are updated monthly-check out their project list & bring all your Pinterest dreams to life: https://carverjunkcompany.com/collections/workshops


Yesterday they hosted our annual Kissing Booth. A $1 donation (or more) would get you sloppy puppy kisses and all money raised was donated to Minnesota Pit Bull Rescue.

Every year this event is a huge success and (even with the snowstorm) this year was another great turnout! Check out the pictures from the event & thank you all who made it out! 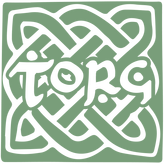 Today were featuring Torg Brewery located in Spring Lake Park, MN. Just south of the Northtown Mall, Torg opened their doors in September of 2018. Torg hosted MPBR for an adoption event in December of 2018 and they gave us a wonderful space for 8 foster pups!

One of the founding members, Dave, started home brewing as a fun hobby & after retiring from his 30 years of service in the Army, him & his family were able to make their dreams of owning a brewery a reality. Torg is very military friendly and offer discounts and membership programs for both civilian and military alike. They host live entertainment events such as trivia, music, and open mic nights. Food trucks are also on site often. Check out their calendar, and make sure you make it out to our next adoption event with them on February 23rd from 1:00 -3:00 P.M.!!!

If you or someone you know is interested in partnering with us, or they have a love for pitties & support the breed in some way, please email our Event/ Social Media Coordinator- Ashley@mnpitbull.com. Thank you for taking the time to read this, stay tuned for more … coming every Monday!
Thank you!
Corey L
Posted by MN Pit Bull Rescue at 1:35 PM